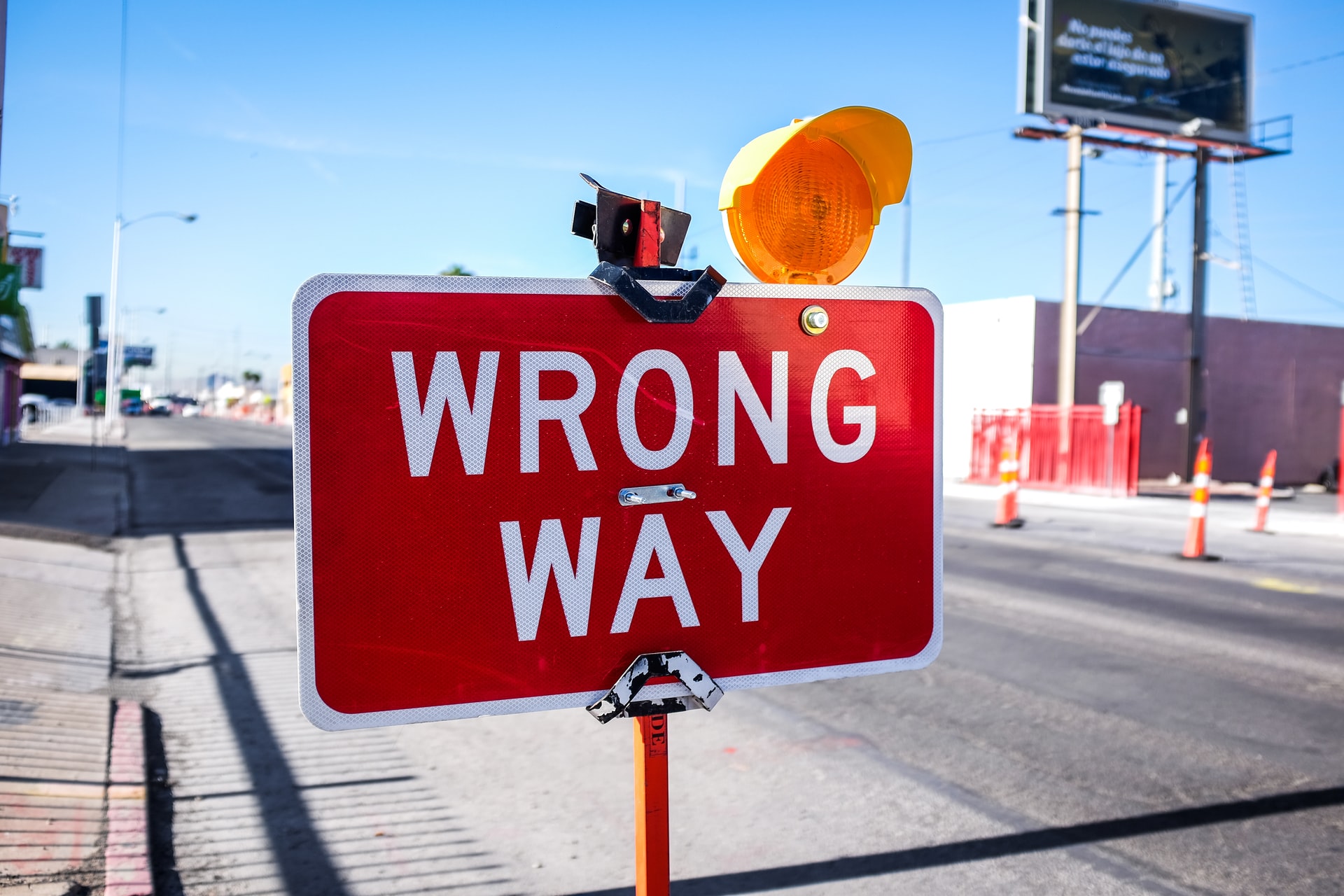 Two years into the pandemic, the road traffic situation is showing significant changes. It's no mystery that public quarantine measures and the shift towards home office work are the reasons behind this. Do you work from home or try to avoid visiting public places these days, like most people do? The consequence seems natural: as infection rates go higher, emptier streets and highways are witnessed. However, there is a surprising twist to it. Who could imagine that despite the overall decrease of motor vehicles on the roads, traffic fatalities would suddenly rise?

We are starting our investigation in the United States: Let’s dive into the estimates from the Federal Highway Administration (FHWA). Their calculations of the vehicle-miles traveled (VMT) indicator displayed the trend of the overall US driving reduction. Their published statistics signalized a 13.2 per cent decrease in miles driven in 2020 when compared to the previous year. Simultaneously, road deaths estimates increased by up to 9 per cent. The number of people who died in car accidents totaled to 38,680 in 2020 alone. These figures represent the highest traffic fatality rate in the country over the last decade, stopping the 40 year long downward trends for roadside injuries and fatalities!

The scope of this controversial tendency is not solely confined to the States. We head over to Europe.

While the average car usage in the EU fell by 2 per cent already to the end of 2019, some areas recorded a growth in road fatalities. As such, the considered increase ranged from 4 to 18 per cent in Estonia, Ireland, Latvia, Luxembourg and Finland. Later figures for the first half of 2021 follow the unpromising trend of road deaths surge and extend to all EU countries already. Also, considering that pandemic-wise many people are switching to alternative types of transportation, Europe fatalities statistics for vulnerable road users, like motorcyclists, cyclists and pedestrians, keeps growing in recent years. The interesting fact is that most fatal accidents still happen with cars involved, despite their overall utilization decline.

Fatality numbers continue rising in the times of restricted transportation, and this trend does not seem to reverse. But what are the origins of such a controversial pattern? For the last two years, the whole world has been going through the same epidemiological situation. And yet, to some people the lockdown can feel more lingering and stressful than to others, which not necessarily but occasionally facilitates the acts of risky behavior on roads. Also, empty roads look more appealing to drivers, who see speed limits rather as a recommendation than a rule.

The solutions to prevent traffic accidents and keep the roads safe might vary. But digital innovation and modern technology remain to be prevailing support measures all over the place. Smart traffic systems of the future are a sound solution for these issues. A good first step are traffic monitors and speed cameras to prevent speed violations and remind drivers of responsible driving.